You are here: Home / Entertainment at the 2021 Fair 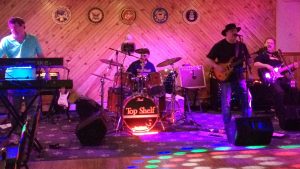 “Top Shelf’ is a four-piece variety band based in Williamsport, PA. We have performed for thousands in North-Central Pennsylvania since forming in 2008.  We play what we call “the good stuff”-a great mix of golden oldies from the 50’s and 60’s, rock classics from the 70’s and 80’s, and many popular country favorites. Top Shelf’ has appeared at twenty different Firemen’s carnivals to date, and has performed at the Centre County Grange Fair, Knoebel’s, The Montour-DeLong Fair, Canton’s Apple & Cheese Festival, Sullivan County’s Fall Festival and Wine Event, Towanda’s River Fest, Jersey Shore’s Town Meeting, Turbotville’s Community Days, Lock Haven’s Labor Day Regatta, and State College’s Car Cruise to name just a few! 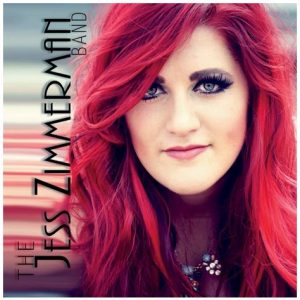 This rising band puts on a show you don’t want to miss!
A show stopping mix of country and rock music influences, will leave the fans wanting more. The Jess Zimmerman Band puts on a show you will want to tell everyone about! The band released their first EP recorded in Nashville, TN at OMNISound Studio. Associated with an organization that pays tribute to the military, veterans, first responders and law enforcement. Victory Weekend, hosted by Steve Wingflied and the band travels to select NASCAR races to perform for thousands of race fans. Victory Weekend is combined with a special concert with of talented artists such as Blake Shelton’s Season 6 finalist, Audra McLaughlin, from NBC’s Hit Show “The Voice”. The band presents a stellar show to race fans from all over the United States/Canada. Starting in Bristol, TN in April and finishing in Homestead, FL in November for the Sprint Cup Championship Series. The band’s growing fan base and top of the line show for all ages will be an act people will talk about days after. 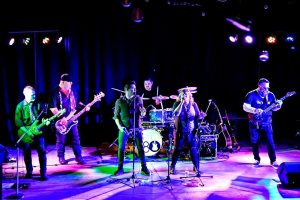 Eighty’s music has remained popular for decades, attracting even today’s generations to it’s classic rock style. So, it’s no surprise that when One80 broke onto the local scene people were turning their heads to find out who was rockin’ those songs they all know and love.  It didn’t take the Williamsport based cover band long to book up show dates and draw good, vibrant crowds at their shows.  Loyal fans have been established and happy venues are asking One80 to return for repeat performances. In less than a year on social media, One80 has gained over 1000 likes and followers, creating a buzz for upcoming events that in return roll into successful shows.

The musical group’s style focuses on upbeat and groove music accompanied with lively guitar leads and rockin’ beats.  One80 pushes the area vocally through song choices with their dynamic duo upfront leading the pack.  Members of the band span from local areas throughout the greater Williamsport area. Coming together to bring a mix of this and that, that helps make up the diverse set list allowing everyone’s personalities to shine. With an Eighties base, some country flare and a touch of pop, One80 seamlessly delivers their music to a packed dance floor to create an atmosphere that is sometimes rockin’, sometimes sensual, but always captivating.

The group consists of Jill Baker and Matt Eyer with vocals, Rich Baker on drums, Charlie Vincent on guitar, Eric “Cheese” Berger on bass guitar and Andy Breen brings life to the lead guitar.  Together they are One80, a fun talented bunch out to make the most of it all on a highway full of great tunes, great people and endless possibilities. One80 is excited for their 2018 line up and looking forward to meeting everyone along the way. 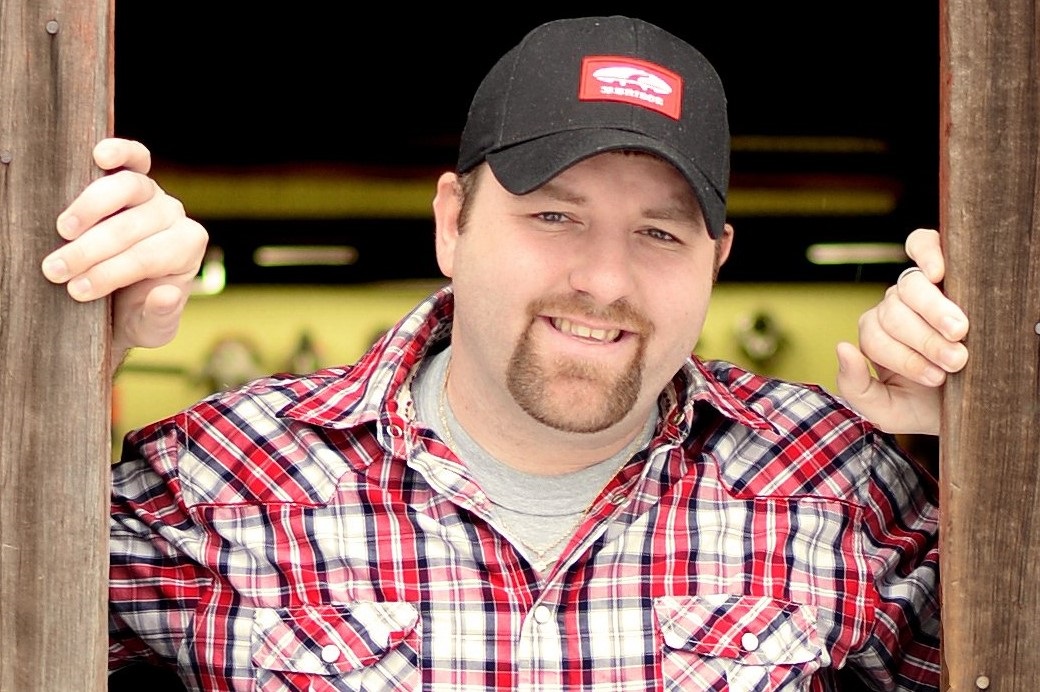 Joe Quick is a Country music Singer/Songwriter from a small town in Pennsylvania. Joe started singing in church in his teens, but he’s been running the hills and back roads of Pennsylvania and New York for that last 5 years playing covers and original tunes with that strong clear baritone voice. A thirteen year veteran of the military, Joe withdrew from the military to allow more time to pursue his musical endeavors. Joe’s influences range from George Strait to Luke Bryan, Garth Brooks to Luke Combs and at one of his shows there is a good chance you’ll hear him cover songs from all of these country music stars! Joe prides himself in his ability to sing songs the crowd wants to hear; often throwing set lists to the side for audience requests. Country from hat to boot, Joe’s favorite thing in the world is to see folks singing along from the stage. So sing loud and be country proud anytime you can catch one of his shows! Learn more about Joe on his website www.joequickmusic.com, and listen to Joe on Spotify, iTunes, Google Play music, or Amazon Music! 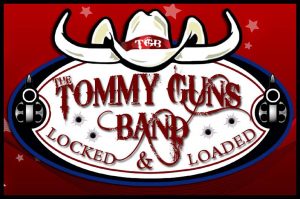 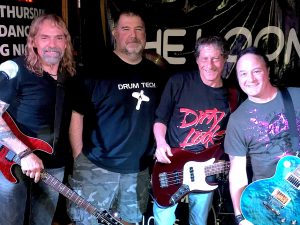 The Loons is a four-piece rock band based in Bloomsburg, PA. The band started in 1995 as an acoustic duo called The Acoustic Loons. With Jerry Betz on guitar and lead vocals and Charlie “Rock” Mausteller on guitar, bass guitar, and vocals they played classic rock, modern rock and eventually some originals.
The Loons CD, “Cry Of The Madman,” showcases Betz’s strong songwriting and vocal abilities.
“‘Turn Around’ is the hit of this release as the song is stuck in my head and won’t leave.” Said Keith Hummel/PA Musician.
Harry Davis joined the band in the summer of 1998 making The Loons complete. In 2002 at their peak, The Loons came to an end. Somewhere around 2006 the four friends reunited and now continue to do what they love best….ROCKIN’ ROLL!
In 2009, Conrad and Davis left the band. Ric Delnero came back in on guitar along with Dave Cerreta from Clove on drums. They released a CD in 2012 called “Crazy Good,” another well received CD. In 2013 Cerreta and Delnero parted the band.
Over the next few years The Loons endured a few more changes in line up. Betz and Mausteller (the two who started it all) continued to find some of the best talent to keep the show alive.

**We do not permit any alcohol on the premises!**